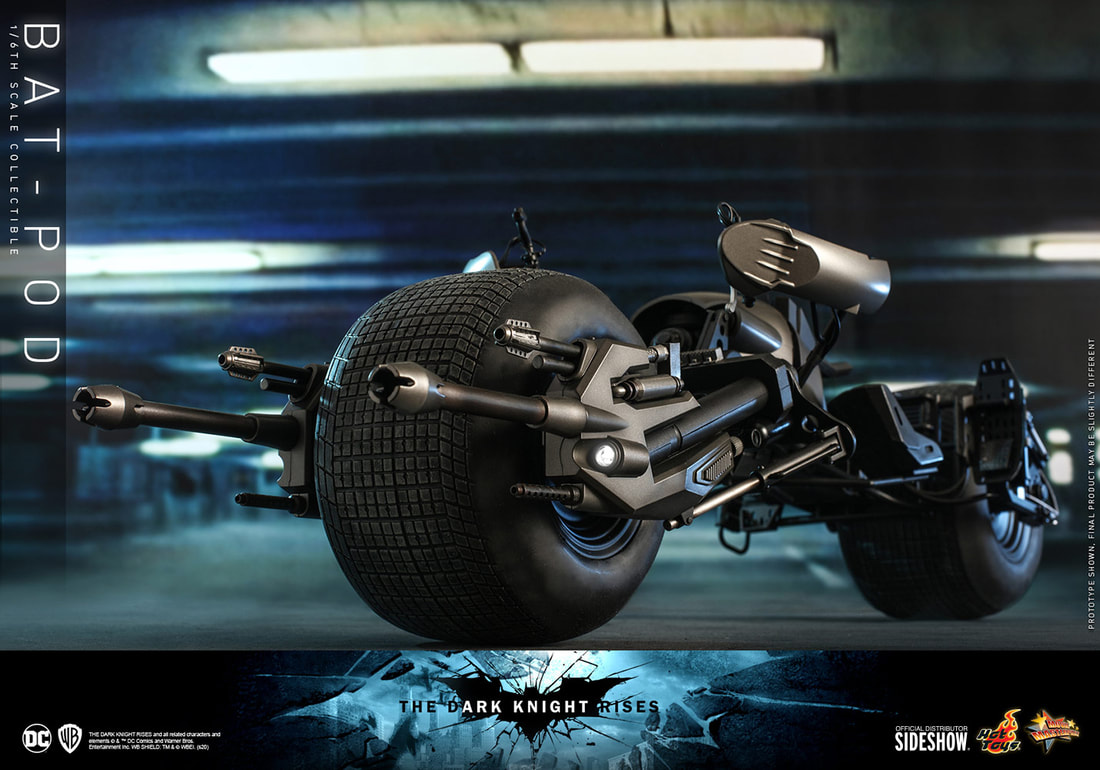 Bruce Wayne has decided to return as Batman once again to protect innocents from the biggest threats. Unfortunately, his sudden reappearance on the weaponized Bat-Pod sparked a negative effect as the city police were trying to pursue him in the epic chase through the streets of Gotham.

Inspired by the finale of Christopher Nolan’s Batman Trilogy, Hot Toys is thrilled to present the Bat-Pod Sixth Scale Collectible Figure that allows greater mobility for the Caped Crusader and Catwoman in Gotham City!

Skillfully crafted based on The Dark Knight Rises movie, the Bat-Pod collectible is recreated with extreme precision and outstanding painting applications, complemented with perfectly scaled aerodynamic design and mechanical details throughout its engine and body. Measuring at approximately 58.5cm in length, it features headlights with light-up function; rotatable rubber tires; and more exquisite mechanical features such as munitions clusters, operator controls, and guards, saddle, and footrest.

Be sure to include the cool Bat-Pod collectible to your Dark Knight collection!
In Stock Now:
$284 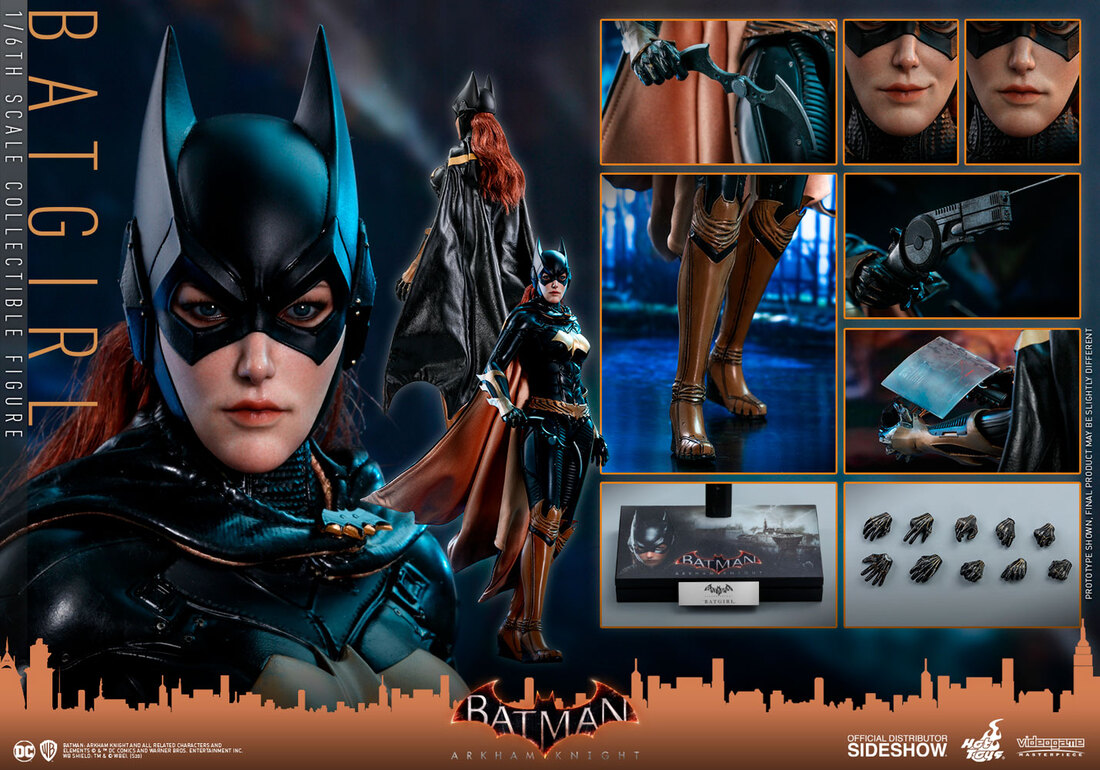