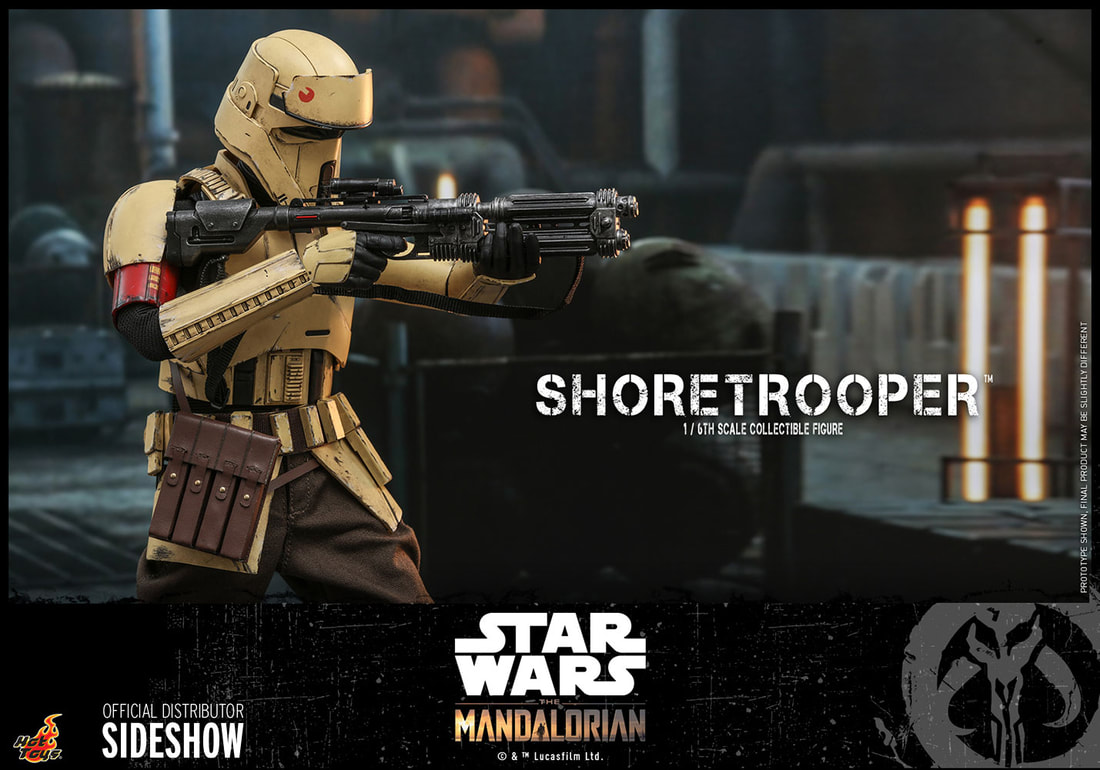 “Glory to the Empire.”

Stationed at an Imperial refinery on the planet of Morak, the remnant Shoretroopers protect the dangerous facility and continue to serve the Empire to bring order to the galaxy.

The Shoretrooper Sixth Scale Collectible Figure will be a great addition to your display!
In Stock Now:
$229