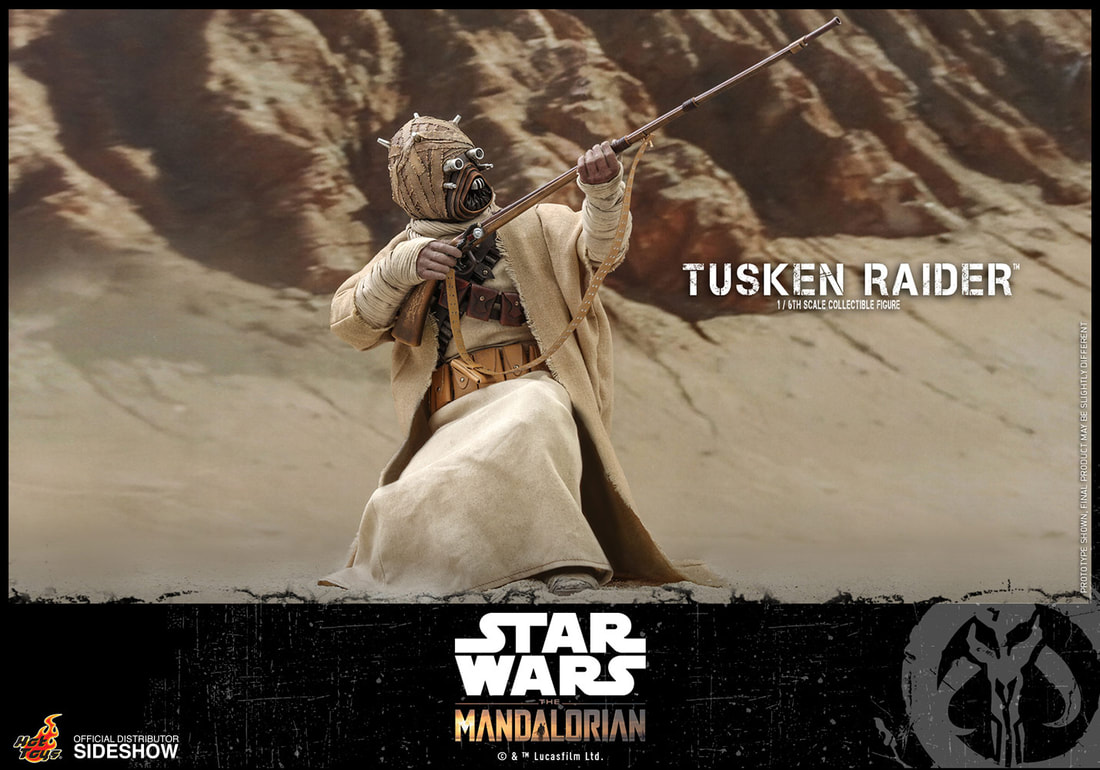 Fearsome desert savages inhabiting the rocky deserts, Tusken Raiders™  are the foremost reason Tatooine™ colonists do not wander far from their isolated communities. Extremely territorial and xenophobic, Tusken Raiders will attack with very little provocation. Covered from head-to-foot in tattered rags and robes, Tusken Raiders -- or Sand People as they are also known -- brandish a deadly bladed club known as a gaderffii.

The highly-accurate collectible figure is specially crafted based on the appearance of the Tusken Raider. Highlighting the features are the newly developed head sculpt with tattered rags, skillfully tailored outfit, belt and bandolier, the iconic gaderffii and rifle, and a display base.

They're raiders, it's true, but these collectible figures will be great additions to any Star Wars collection!
In Stock Now:
$249 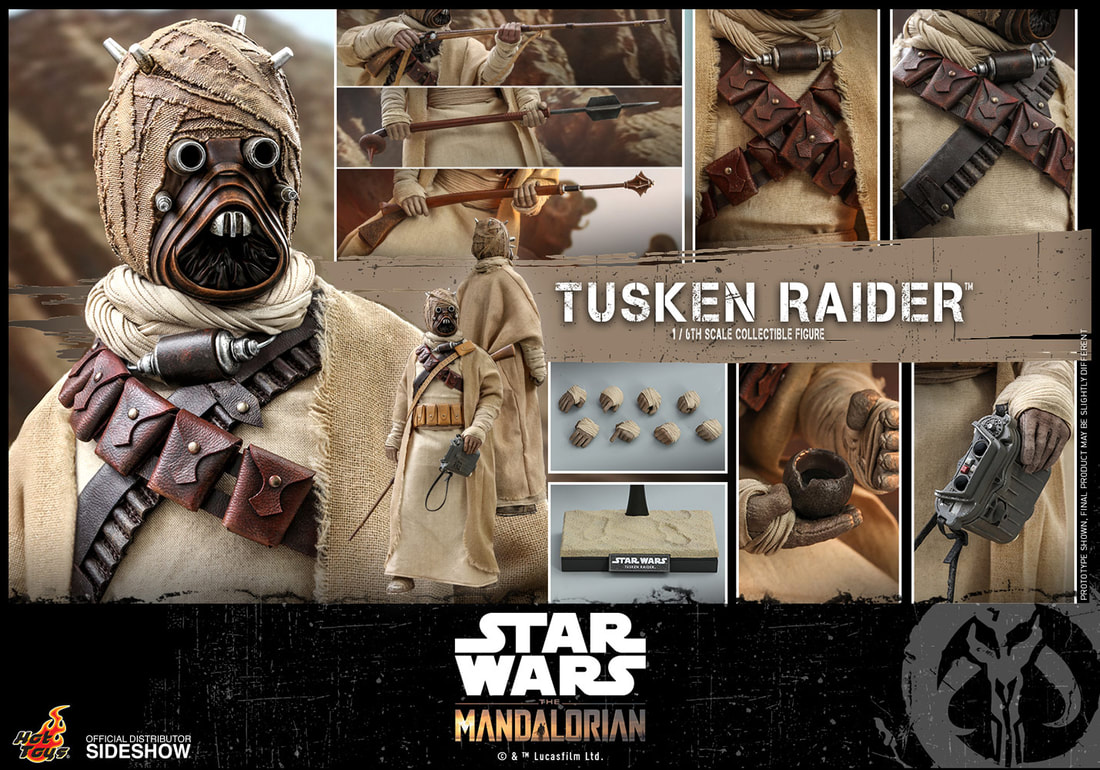